Tramways are the public transport systems of the future

Tramways are the public transport systems of the future 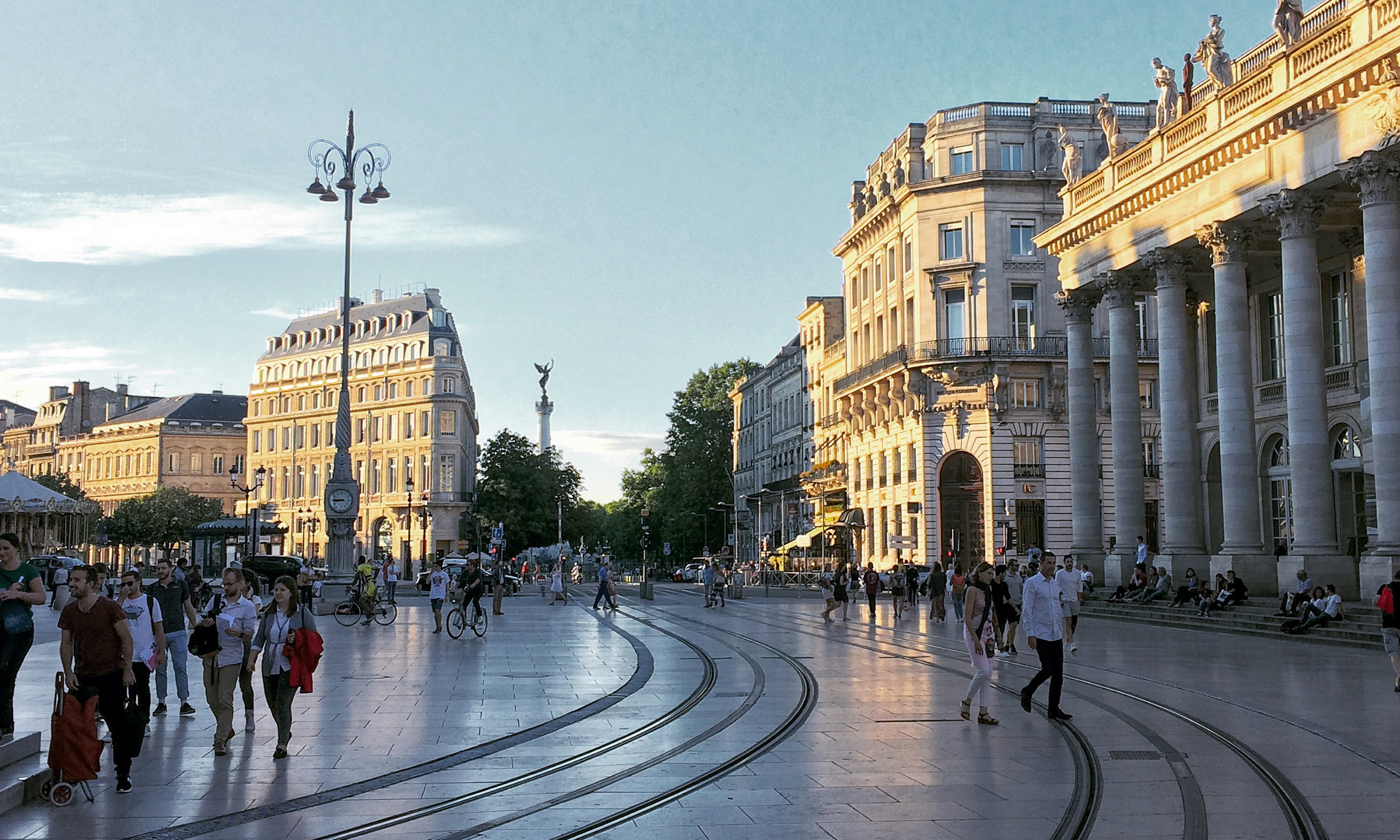 Modern tramways (light rail) can transport many passengers. The vehicles are appreciated by the passengers, and good for the environment, the city and the economy.

Trams do not emit any carbon dioxide or other dangerous gases in the city environment. They use energy efficient engines, have very little resistance when rolling and can reuse the electricity created when braking. This means that they use little electricity when moving. Trams also attract car drivers to larger extent than buses, which means that the total greenhouse emissions are reduced.

Trams require comparatively small spaces and can be built in many different environment. Trams can also be extended as needed, without requiring additional drivers. Correctly planned and built, the tramway is a cheap and flexible way of transporting may passengers.

Tramways are long term investments, which attracts investment along the track due to the fact that the tracks are permanent and unlikely to move (contrary to a bus stop which can be removed quickly). This means that tramways will attract more dwellings, stores and offices compared to other public transport and makes it possible to plan for a sustainable city. Trams also adds to the character of the city, and will blend very well with the city environments, even in a historical city core.